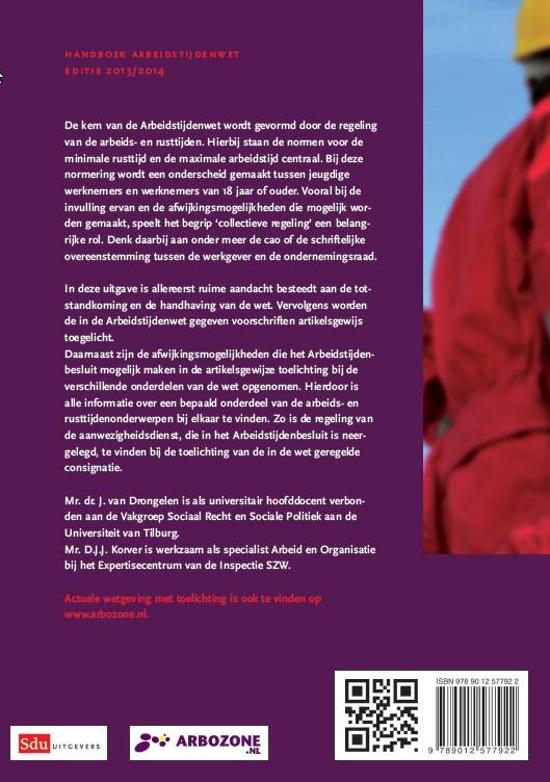 Written questions by Members of the European Parliament and their answers given by a European Union institution. Absence of democratic afbeidstijdenwet elections in Bulgaria. Motherhood and women with disabilities.

Initiative by mayors from the Verona area due to the heavy tax burden in Italy. Implementing enhanced cooperation in the field of the financial transaction tax. Cuts in rural development funding for Test panels in the proposal for a new Tobacco Directive. Support for non-governmental organisations NGOs.

Energy intake reference values for children. Improving the health claim application procedure. Unfair commercial practices regarding the sale of medicines. The role of placebo treatment in trials: Food safety and labelling: Cancer drugs and the right to treatment. Two sisters killed for dancing in the rain in Pakistan. Situation of the internship system in Italy and Europe. Worrying figures for several municipalities in the Autonomous Province of Bolzano as regards uranium concentrations in drinking water.

The right to quality long-term care and satisfaction of the needs of the elderly population. Hatred and discrimination in the LGBT community. More transparent clinical trials arbeidstiijdenwet medicines.

Better protection for victims of violence in the EU. The new constitution of the European Union. Revision of the Tobacco Products Directive. Threat to the system of sales of legal cigarettes. Restriction of regulations at EU level. Relationship between the environment and human health. Total funds available in the European Financial Stability Facility for recapitalising European banks.

Efficacy of Arbeidstijdenaet Force in re-starting priority projects in Greece. Statements by Irish Minister for Finance on bail-in of banks and Commission position.

Phosphorus discharge from fertiliser plants into the Baltic Sea.

Sentencing of a Belarusian oppositionist. EU-wide ban on asbestos: Directive on the resolution of banks and guaranteed deposits in the EU.

Impact of the crisis on forest protection in Greece. Infringement of standardisation of geographical names in Cyprus. Place names in occupied areas of Cyprus. Lack of financing for aebeidstijdenwet economy in Greece. Construction industry blacklisting and exclusion from procurement procedures. New payment system for private copying in Spain. Regulation of the functioning of the food chain. Social dumping in the agri-food industry. Possible funding to build a sports centre in Latina.

Possible funding to create a centre for family law studies in the municipality of Orvieto. EU action to prevent workers from being exploited.

Unfair restrictive practices between mortgage lenders and the Property Care Association. Possible funding for the Gragnano pasta festival. Need for an EU strategy to control ragweed, the cause of very severe allergies. Response to US communications surveillance practices.

Criticism of the abolition of roaming charges. 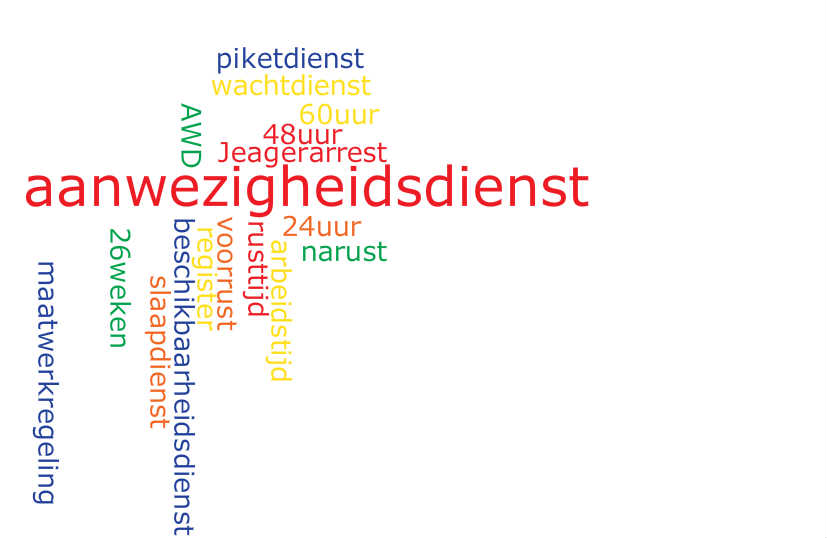 Ban on the use of fluorinated gases in refrigerators. Tobacco advertising converts one in three adolescents. Possible breach of the Schengen acquis. Exemptions and deadline extensions in the Stability and Growth Pact. Letter from Commissioner Olli Rehn on the investment clause. Compliance with Maastricht criteria by the Republic of Croatia. Company audits in connection with EU research funding.

Increased online advertising of high-calorie foods for children. Portuguese scientists discover a tectonic fault forming along the Portuguese coast. Preventive treatment for breast cancer. The effect of aerosols on the atmosphere.